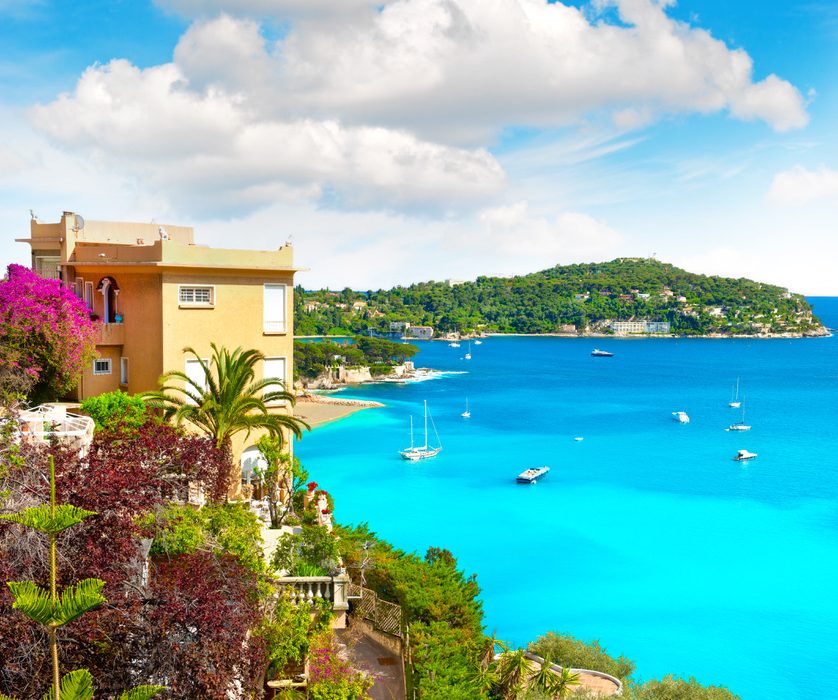 More than 300 million people speak French on the five continents.

88 member States and governments are gathered into the OIF, an international organisation of French-speaking countries. French is the second most widely learned foreign language after English, and the fifth most widely spoken language in the world.

French is also the only language, alongside English, that is taught in every country in the world. France operates the biggest international network of cultural institutes, which run French-language courses for almost one million learners.

France is the world’s top tourist destination and attracts more than 87 million visitors a year. The ability to speak even a little French makes it so much more enjoyable to visit Paris and all the regions of France, and offers insights into France’s culture and way of life. French also comes in handy when travelling to French-speaking parts of the world.

Speaking French opens up opportunities to study at renowned French universities and business schools, ranked among the top higher education institutions in Europe and the world.

French is the international language of cooking, fashion, theatre, the visual arts, dance and architecture. A reasonable practical knowledge of French offers access to great works of literature in their original version, as well as films and songs. French is the language of Victor Hugo, Molière, Edith Piaf, and so many more great men and women.

The ability to speak French, besides English, is an advantage on the international job market. A working knowledge of French opens the doors of French companies in France and other French-speaking parts of the world, or wherever those companies are established. As one of the world’s largest economies and a leading destination for foreign investment, France is a key economic partner, including in Saudi Arabia and in the Region.

French is an easy language to learn, and learning a new language is always a pleasant activity. Our professors create interactive courses and exercises that make learning French enjoyable for children and adults alike. The courses also provide a good opportunity to share each other’s culture between students and their teacher.